Give us your ideas to make THUG Pro even better.
Post Reply
2 posts • Page 1 of 1

Ok, I will copy and paste my suggestion for new userful pieces for CAP mode from another topic. Unfortunately, there is no spoiler tag to use, so I will use a quote instead.


When I was kid, my dream was to see cars, more buildings, stuff like that in THPS2 park editor. Some things happened in PS2 Tony Hawk's Games, such as buildings and cars. But I want more even now.

Let's be honest, moving cars are impossible, it's a script thing. Peds moving too.

What I really want are more buildings pieces, cars, roof blocks and more city themes that don't have fences arround the park. Or even "Paper" generic buildings objects, like some in LA, that don't have texture faces behind it (nodraw), only windows (Instead of that I use the new Risers Huge pieces, but I want more life to street parks).

Other things that I suggest that could be easy to put is a Player Clip invisible wall. If you are a source mapper like me and use hammer editor for valve games a lot, you will know what I'm talking about. It will prevent grinds and wallride too. 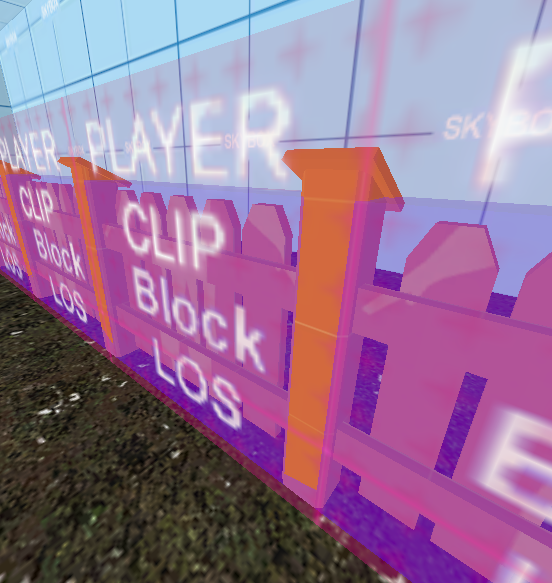 We need more things to give life to our street themed parks! I just love this theme and I'm really bored with the actual parks. The CAP creators try their best to make the maps look like a city, but always are similar to a traditional skatepark. Even with me that happen.

About the Out of Bounds

When you touch it, your function will be the same as teleporting (as you can see in Barcelona Underground Station on THUG 2), but it will teleport you back to the spawn point just like lava/acid/water/pit, only changing the red letters. If it's not possible, at least put noclip invisible walls as alternative, it will prevent grind, wallrides and people passing through certain locations (like a end of a road in a street park). It obviously possible, probably the most easy piece ever to put. Only thing that I don't know how can do it is make it visible in editor but invisible in-game. But trying to make just like 1P/flag/king of the hill object (visible in editor, invisible in-game) is the best solution for that.

About the THAW sounds and other elements

I really enjoyed the multiplayer of Tony Hawk's American Wasteland. Was the first time that I played a tony hawk game online ever. Recently the servers closed. Well, I'm asking you guys if could be possible to bring back the realistic skate sounds from THAW. I just love the sound of caveman and the jumping, feel like a real skate. And the hud. I know that someone already asked about the colors of the balance system (red-green). It's just amazing, but unfortunately I know that it's hard to put in the game, because there is no leftover or nothing, so it will have to code by zero to make this. But there is a thing that is bothering me. From THAW theme, the score count system is... purple. What? 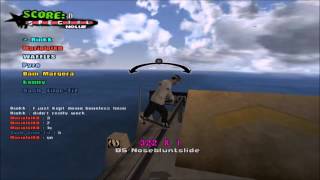 I remember that in THAW the score count system becomes yellow since you start a combo. When you finish it, becomes blue, just like other THUG games (and even THPS 4).

That's it, hope you enjoy my suggestions.
Top

Pedestrians functions :
Talking
Standing or walking in a certain path
Defense (like the person at the front door of the strip club at Tampa, or security guards)
Dancing
Doing an animation (along with Animation Editor)
Skating
etc.

The paths can also go up slopes, but there has to be a solid slope piece, and the only way to delete it is to lower the ground above it. It can also make way for slanted pools and more.
Top
Post Reply
2 posts • Page 1 of 1